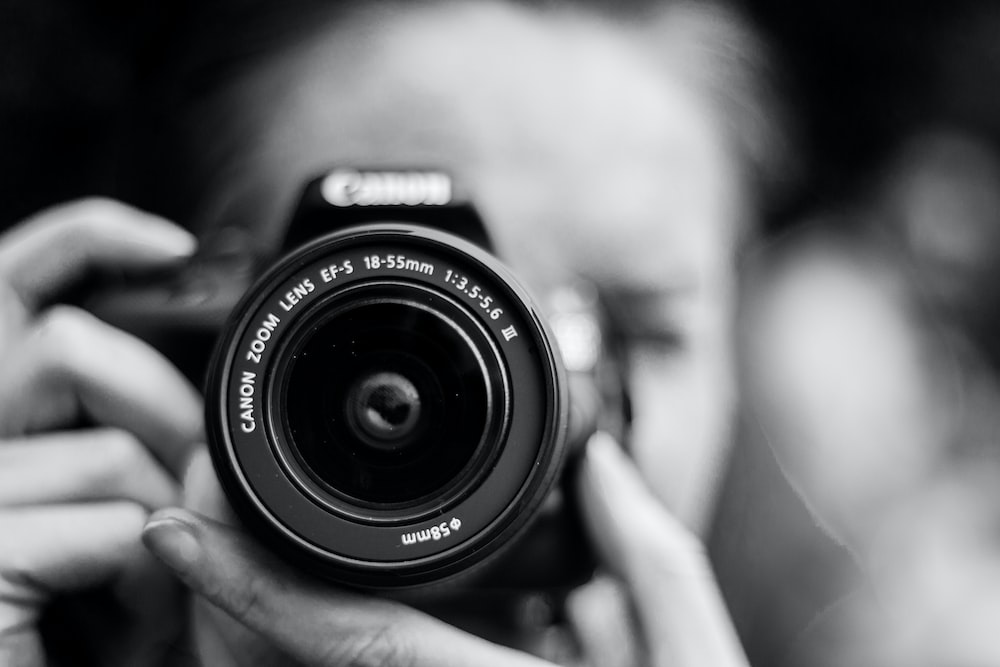 David Yarrow is a photographer who often photographs wild animals. He often participates in local art and photograph shows, where he has his photographs up for sale. 2021 may be coming to an end, but before the year ends, Mr. Yarrow still has a couple of upcoming shows. Read on to learn more about where you may be able to meet Mr. Yarrow and purchase his photographs for yourself.

Another upcoming show that David Yarrow has coming up is the Courtney Collins Fine Art Show in Big Sky, Montana. The exhibit will be held from December 28, 2021 through January 29, 2022. The address for the exhibit is 32 Town Center Avenue, Suite C-1 Big Sky, Montana, 59716. Mr. David Yarrow will be attending the show from the 28th of December through the 30th of December.

The final show that David Yarrow has upcoming before the year comes to an end is the Casterline Goodman Gallery Show in Aspen, Colorado. On December 30, 2021, Mr. Yarrow will be giving a discussion at the gallery where he will talk about his works of art. While his works of art will be on display during the discussion, the main exhibit featuring Mr. Yarrow’s work is set to be showcased from February 19th through February 23rd. Mr. Yarrow will also be visiting the gallery on those dates to meet with those interested in his photography. The address for the exhibit is 611 E. Cooper Avenue, Aspen, CO. 81611.

David Yarrow is one of the top photographers on the planet. He travels to a variety of countries in an effort to get the perfect picture of some of the most unique animals on this planet. His photographs are unique and stunning, which is what makes people fall in love with his pictures. If you are interested in learning more about this talented photographer, or you want to add a piece of his work to his collection, be sure to visit one of his upcoming exhibits. If you are unable to attend any of these exhibits, check his website often to find out when he may be at a location near you.